With violence of our NHS staff increasing, the time is NOW to put the safety of lone workers as priority. TrackaPhone has NHS contracts with its lone worker phone app and will shortly be releasing information on new devices to assist in the protection of your workers.

Here’s what The Guardian had to say…

‘Violence against NHS staff has reached its highest level in five years, with one in seven health professionals attacked in the course of their work last year, figures reveal.

Matt Hancock, the health and social care secretary, will announce the rising trend on Wednesday when he unveils an initiative to reduce assaults, including speedier prosecutions of offenders.

Ambulance workers, nurses and doctors in A&E and mental health personnel have borne the brunt of the increase, which has already prompted MPs to pass new legislation to deter attacks.

The latest staff survey of NHS staff in England shows that while 15% said they had experienced physical violence from patients, relatives or the public in 2013, that increased slightly to 15.2% in 2017.

“NHS staff dedicate their lives to protecting and caring for us in our times of greatest need and for any one of them to be subject to aggression or violence is completely unacceptable,” said Hancock.

“I have made it my personal mission to ensure NHS staff feel safe and secure at work and the new violence reduction strategy will be a key strand of that.”

“We will not shy away from the issue. We want to empower staff and give them greater confidence to report violence, knowing that they will see meaningful action from trusts and a consistent prosecution approach from the judicial system.”

He will announce an NHS violence reduction strategy aimed at eradicating attacks on staff, in a speech to the Royal College of Nursing on Wednesday.

A partnership between the NHS, Crown Prosecution Service and police forces is being set up to try to bring perpetrators in England to court more speedily, as part of a tough new “zero tolerance” approach to such crimes.

In addition, NHS trusts will in future be examined on the quality and robustness of their plans to reduce violence as part of Care Quality Commission inspections.

Dr Taj Hassan, the president of the Royal College of Emergency Medicine, which represents A&E doctors, said: “Patients – and their families – coming into emergency departments are often experiencing the worst day of their lives: worried, confused and often frustrated. This can be understandable.

“What is unacceptable though is when this spills over into violence. Staff always seek to give the best care possible in a hugely pressurised environment; it is always wrong to lash out at those trying to help.”

Jacalyn Williams, a national officer for health with the union Unite, added: “This initiative to combat violence against those who work in the NHS is welcomed, but the proof of the pudding will be in the eating.

“Unite will be monitoring the government’s actions against this growing and very unpleasant phenomenon that is blighting such areas as A&E departments to see it follows through with its new tough zero tolerance policy.” 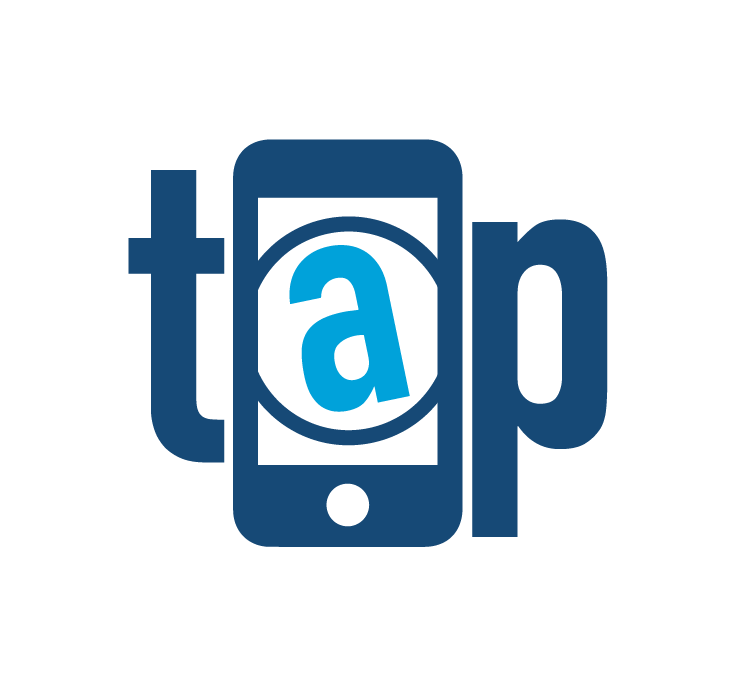